Nike Is Fighting With Adidas, Just Because Of A Knit Fabric Technology 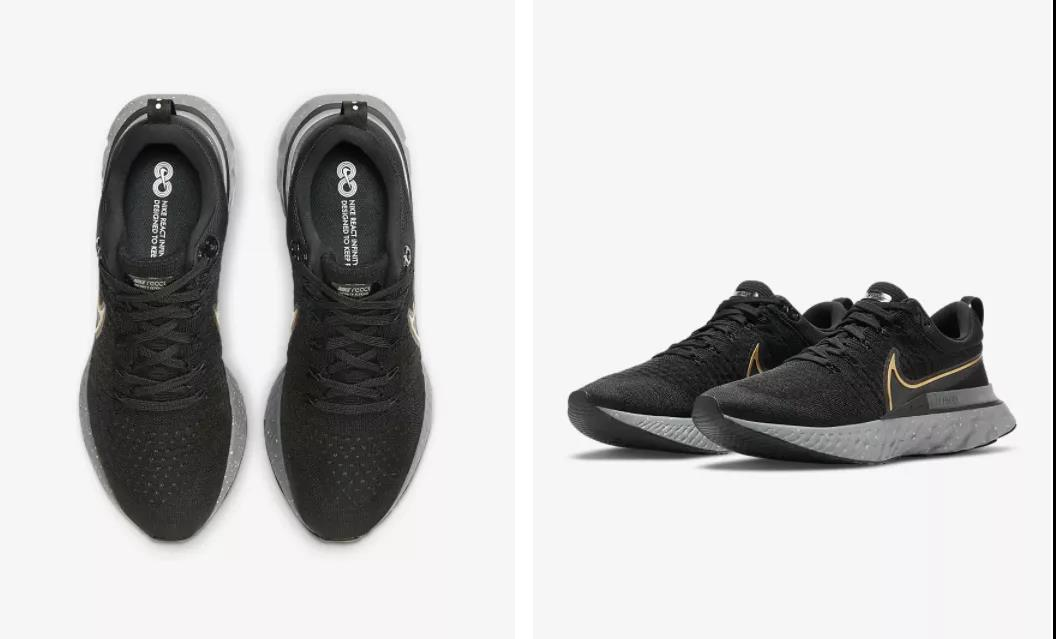 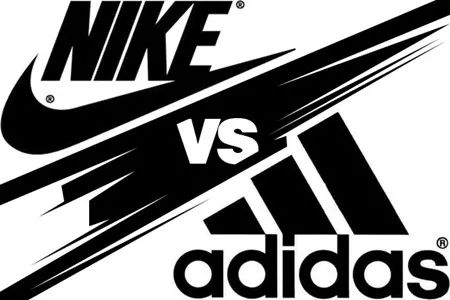 Nike’s FlyKnit technology uses special yarn made from recycled materials to create a sock-like look on the upper part of the shoe. Nike said the achievement costed more than $100 million, took 10 years and was almost entirely done in the U. S. , and “represents the first major technological innovation for footwear in decades now. ”
Nike said FlyKnit technology was first introduced before the London 2012 Olympic Games and has been adopted by basketball superstar LeBron James (LeBron James), international football star Cristiano Ronaldo (Cristiano Ronaldo) and marathon world record holder (Eliud Kipchoge).
In a court filing, Nike said: ” Unlike Nike, adidas has abandoned independent innovation. Over the past decade, adidas has been challenging several patents related to FlyKnit technology ,but none of them is successful. Instead, they use Nike’s patented technology without license. “Nike indicated that the company is forced to take this action to defend its investment in innovation and prevent the unauthorized use of adidas to protect its technology. ”
In response, adidas said it was analyzing the complaints and “will defend itself”. adidas’s spokeswoman Mandy Nieber said: ” Our Primeknit technology is the result of years of focused research, demonstrates our commitment to sustainability. ” 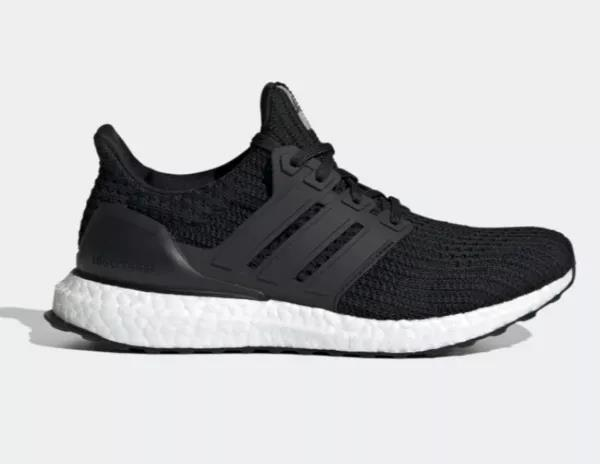 Nike has been actively protecting its FlyKnit and other footwear inventions, and the lawsuits against Puma were settled in January 2020 and against Skechers in November. 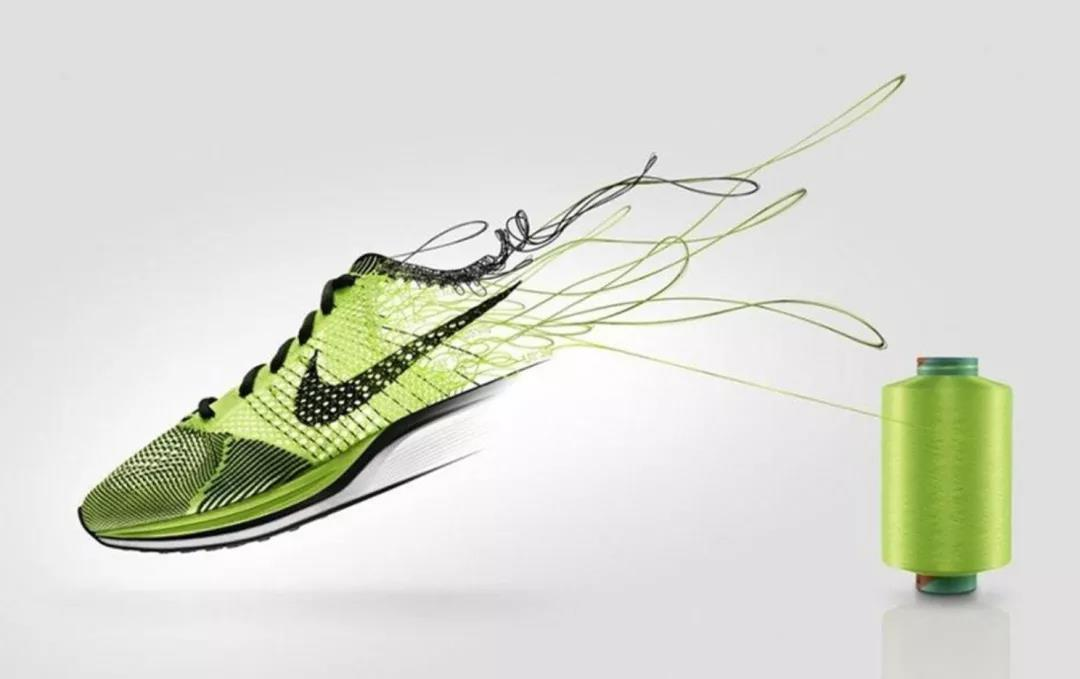 What is Nike Flyknit?
Nike’s website: A material made of strong and lightweight yarn. It can be woven into a single upper and holds the athlete’s foot to the sole.

The principle behind the Nike Flyknit
Add different types of knit patterns to a piece of Flyknit upper. Some areas are tightly textured to provide more support for specific areas, while others focus more on flexibility or breathability. After more than 40 years of dedicated research on both feet, Nike collected a lot of data to finalized a reasonable location for each pattern.